The Chavadi Mandir was originally a place wherein taxes were collected, village records kept and visiting officials put up.

The literal meaning of chavadi is ‘village office’ and this temple was a place for accommodating pilgrims and also used for storage of books until the late 1930s. At present, the village offices have been relocated and Chavadi Mandir is recognised as a shrine of Sai Baba.

The temple is considered sacred because the holy saint Sai Baba resided over here during his last year. Various aartis like Kakad aarti, Sej aarti along with afternoon aartis are conducted throughout the day at the Chavadi Mandir.

A large portrait of Sai Baba painted by Amabaram from Gujarat is placed inside the Chavadi Temple. The temple also has a bed wherein the saint was given his last bath after he passed. This bed is considered as sacred and is covered with palanquin and is taken out every Thursday. The temple also has an unused wheelchair of Sai Baba placed near the bed. Another portrait of Sai Baba is placed on the right end of the Chavadi Mandir. It is taken out on processions during festivals and on every Thursday. 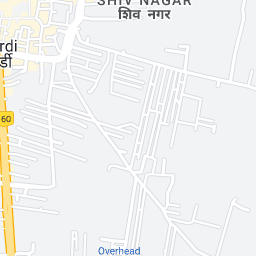 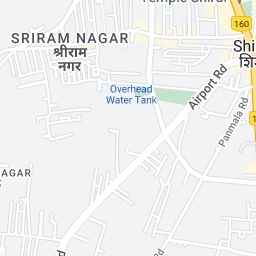 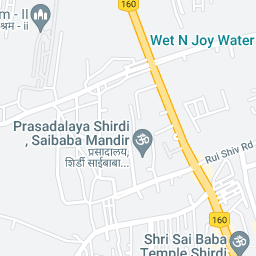 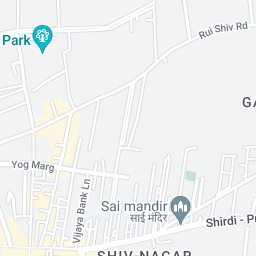 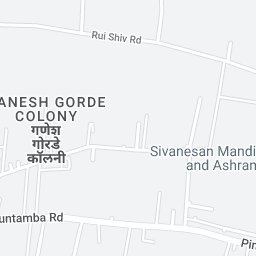 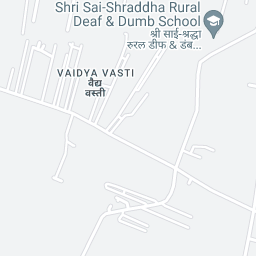 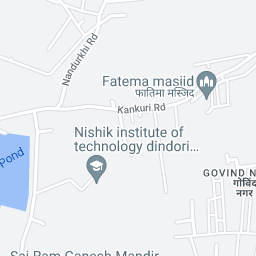 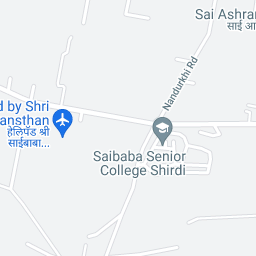 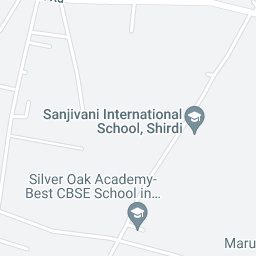 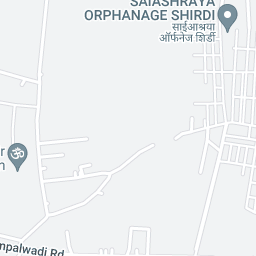